← more from
ELECTRIC FIRE RECORDS
Get fresh music recommendations delivered to your inbox every Friday.
We've updated our Terms of Use. You can review the changes here. 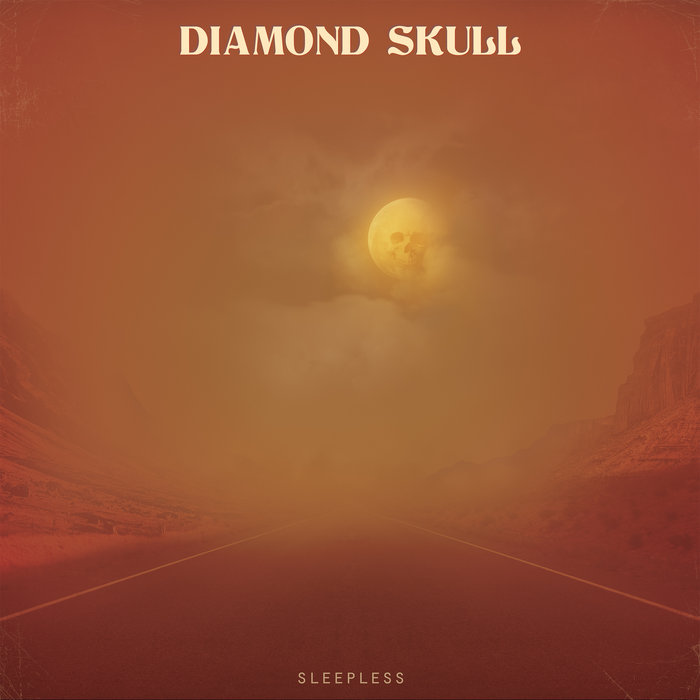 lloydd Psychedelic and stoner rock with a heavy classic seventies feel . A three piece band from Austria they supply cool vocals , catchy groves, a little bit of blues and a whole lot of rock and roll . For some reason this was on my wish list and then deleted .Glad to add this to my collection. Favorite track: Hangman.

Stephanie Cline From start to finish this band delivers everything I could ask for in a Metal band...haunting, melodic, incredible musicianship and the vocals just blow me away. Just amazing Favorite track: Dark Wings.

Henrik Thøgersen Straightforward, but with great attention to detail, this bluesy desert stoner goodness will make your morning coffee taste heavenly. My thanks to Bucky for hooking me up! Favorite track: Secret Planet.

Bucky Sleepless will keep you up at night with its hard edged bluesy riffs, mesmerizing groove, and flat out ass-kicking swagger. Join in on the insomnia of rock n' roll paradise, you don't want to wake to a reality void of Diamond Skull. High praise.

Diamond Skull formed in Vienna, Austria, takes inspiration from Classic Rock, Metal and Stoner, crafting a sound that is equally straight forward, dark and hypnotic..
Their debut single „Cocaine“ was released early 2018, followed by their first full length album „Sleepless“, which was released under Electric Fire Records in August 2018. After a little break, their new Single "The Deal" is out now ... more

Bandcamp Daily  your guide to the world of Bandcamp

Quelle Chris joins the show to discuss his most recent release, "DEATHFAME"